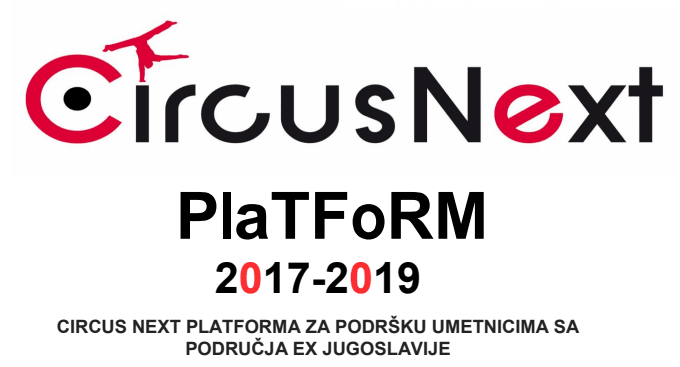 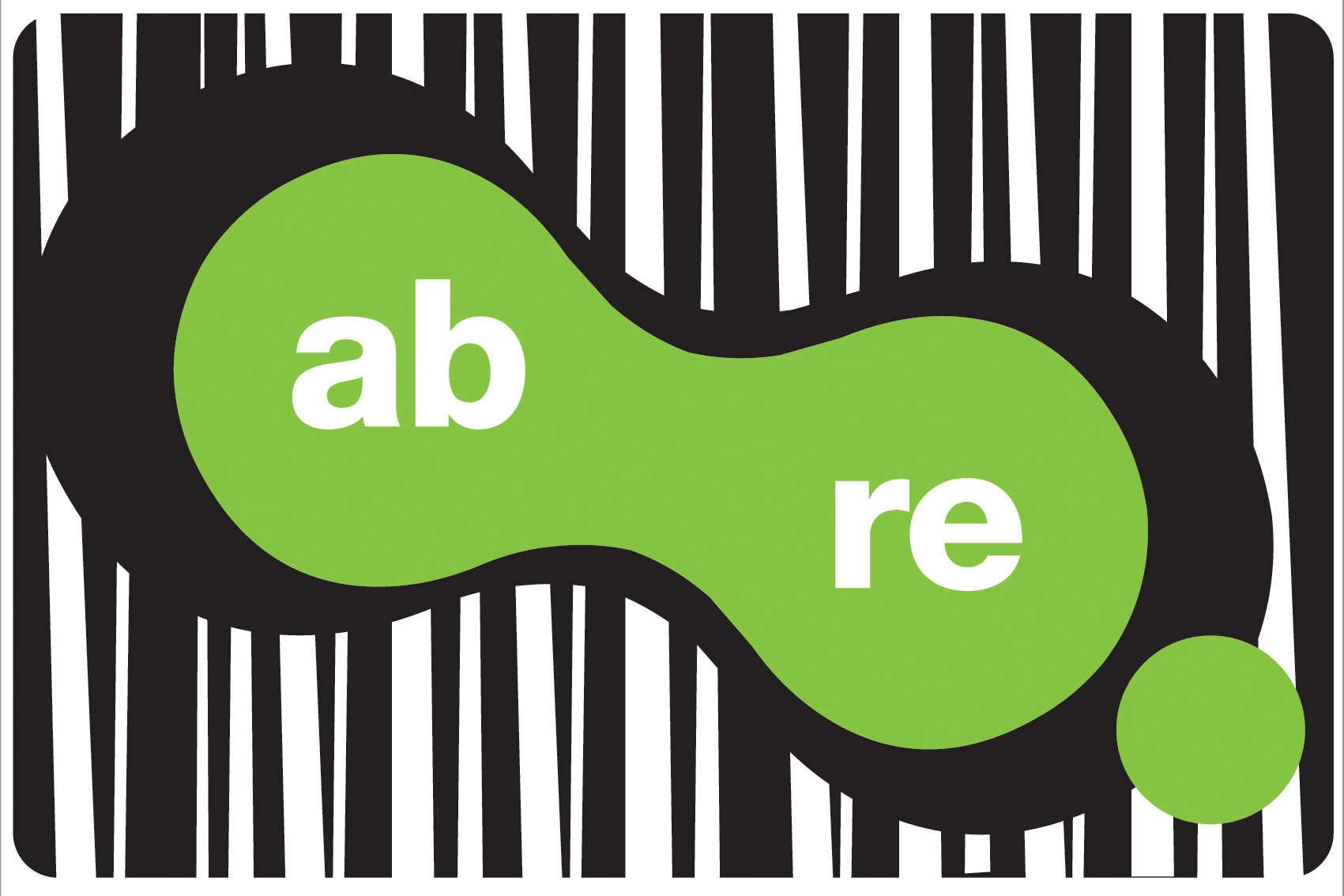 MY WORLD IS UPSIDE DOWN


A music documentary based on the work of Slovenian artist Frane Milčinski Ježek. Today, his satirical poems and songs from the 1950s and 60s sound more urgent and topical than ever, and are covered by musicians ranging from Finnish avant-garde accordion player Kimmo Pohjonen, to legendary Croatian songstress Josipa Lisac, to the former Bad Seed Hugo Race. The music is produced by the indie rock icon Chris Eckman (The Walkabouts), and expertly mixed with archive footage of Ježek’s own performances and skits, creating a touching and thought-provoking narrative. 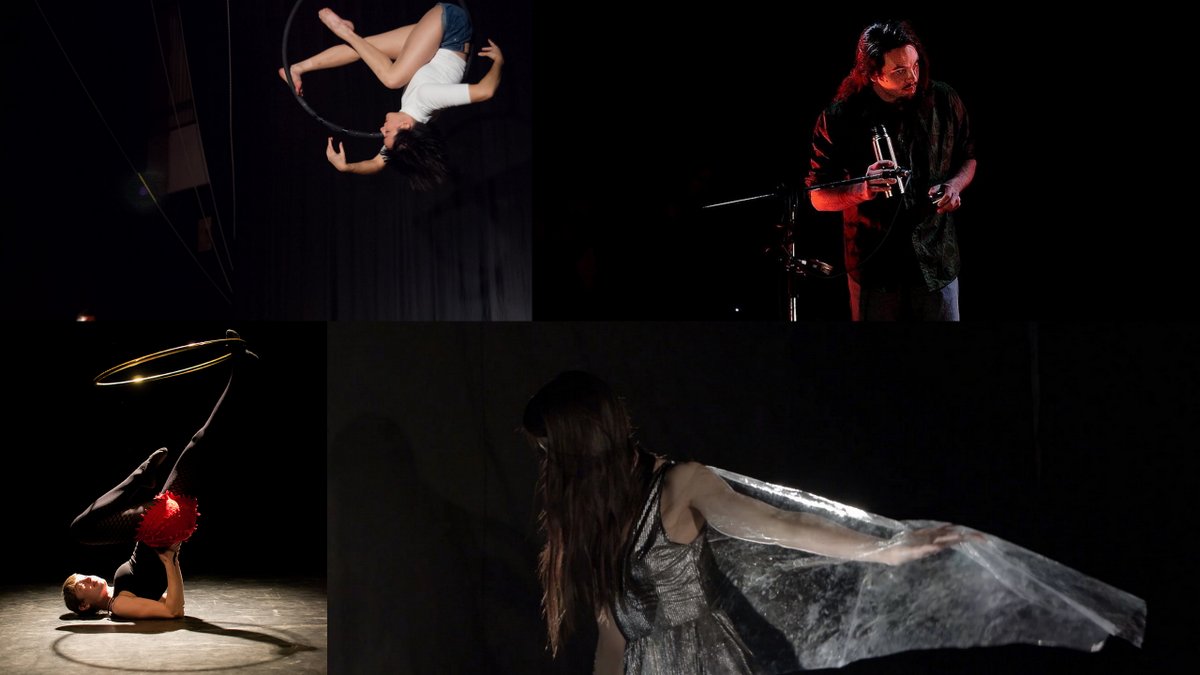 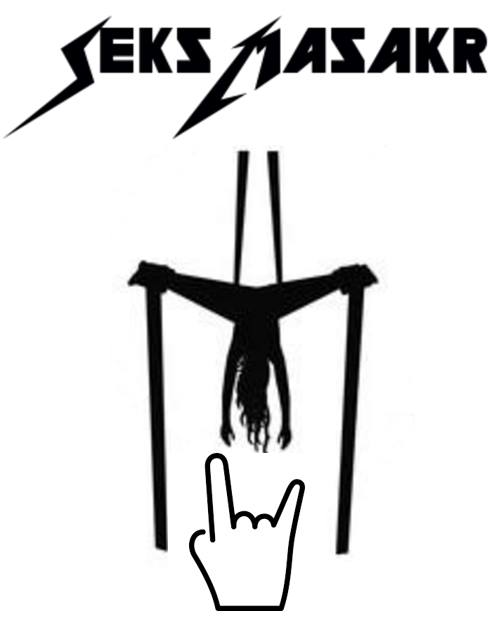 Dokukino hosting: THE SHOW OF SHOWS: 100 YEARS OF VAUDEVILLE, CIRCUS AND CARNIVALS
100 years of Vaudeville, Circuses and Carnivals
A Film by Bendikt Erlingsson
73′ | Iceland/UK | 2015 | HD

LOGLINE
Director Benedikt Erlingsson takes us back to the days when the most outlandish, skillful and breathtaking acts traveled the world.

SYNOPSIS
Roll Up, Roll Up for an unforgettable experience! This film tells the story of itinerant circus performers, cabaret acts and vaudeville and fairground attractions. In this film, rarities and never-before seen footage of fairgrounds, circus entertainment, freak shows, variety performances, music hall and seaside entertainment are chronicled from the 19th and 20th century. We will see early shows that wowed the
world and home movies of some of the greatest circus families. This rich visual archive has been created with exclusive access to The University of Sheffield’s National Fairground Archive and is accompanied by an epic new score by Georg Holm and Orri Páll Dýrason of Sigur Rós, in collaboration with Hilmar Örn Hilmarsson and Kjartan Dagur Holm.

Benedikt Erlingsson (1969) is one of the most successful stage directors of the last decade in Iceland and has several times been awarded for his work both as a director, author and actor. As an actor he has played number of roles on the stages of the Icelandic scenes.
In Icelandic TV he is best known for his writing and acting in the comedy TV Series “Blood Brothers” Benedikt has also participated in numerous films and TV-series as an actor, for example, Lars von Trier’s film “The Boss of it All”. His solo performance playes “Wormstongue–A Love Story” and “Mr. Skallagrímsson where one of the most long lasting sucsesses in Icelandic Theater history, performed by himself on Icelandic stages nonstopp for 6 years.
His first short film “Thanks” receiving the Jury Prize and Audience Award at the BE-Film Festival in New York in 2008. “The Nail” his second short film received a Special Mention at the International Short Film Festival Clermont Ferrand in 2008. “Of horses and Men” is his first feature film and has been travelling extensively on the festival circuit and receiving many prizes. “Of horses and men” have recieved the following international prizes since its premier in October
Iceland 2013.

This workshop consists of two parts:
First; “Flexibility & balance” part is developed trough ground exercises and second “Laboratory of aerial movement on tissues” takes focus on different exercises and movement on tissues in the air.
1. “Flexibility & balance” serves the objective to warm up whole body, flexibility and core strength coordination and balance development. Those exercises are connected to the second part’s exercises which are performed on tissue. The point is about transforming “aerial positions” on the ground and activation of important body parts with a goal of improving aerial performance. This part gives to the students’ knowledge how to prepare and how to approach to performance of inverted positions and their variations.
2. “Laboratory of aerial movement on tissues” offers practice on tissues, introduces different elements and positions, figures (consisted of few elements) and choreographic wholes. This part gives elementary knowledge of aerial movement techniques to the participants and it’s been more developed through the workshop. Participants are introduced to different approaches to the wide spectrum of elements and figures in performance. They also meet with security measures and ways of body preparation for this kind of movement.
Described program offers the grounds for technique and personal aerial acrobatics style development.